Each day in the United States more than 2.600 women are having an abortion.  92% of these abortions are the result of an unplanned pregnancy.  This has resulted in a loss of over 60 million babies since abortion was legalized in 1973.

Not only does abortion rob life from the unborn child, but also from the mother.  Approximately one in four women will have an abortion in her lifetime, with nearly half of these women experiencing two or more.* In addition to the potential physical risks, many women who experience abortion suffer from post-abortion syndrome with symptoms that include guilt, depression, anxiety, anger, fear and rejection.  This can lead to drug/alcohol abuse, severed relationships, bonding issues, self-hatred, and in some cases suicide.

Research indicates men may experience post-abortion syndrome which can affect their manhood, relationships, and cause repressed emotions including anger, guilt, and depression.

Abortion has taken its toll on our nation, on women, on men and on families. When we go outside of God’s plan for sexuality, consequences include unintended pregnancies, sexually transmitted infections, emotional and relational strain, and spiritual disconnection.

Your Donation
Makes A Difference
For Life.
Give Today
Contact Us 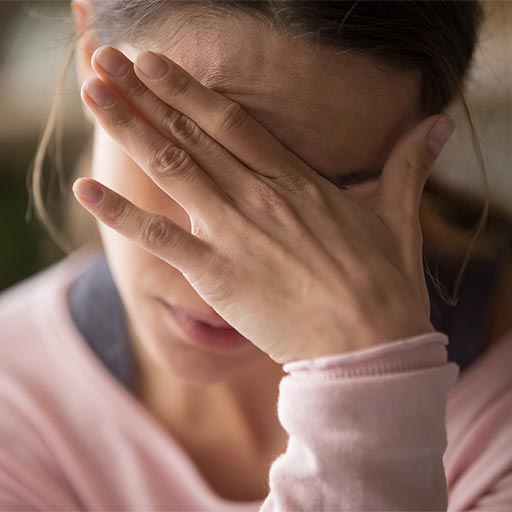 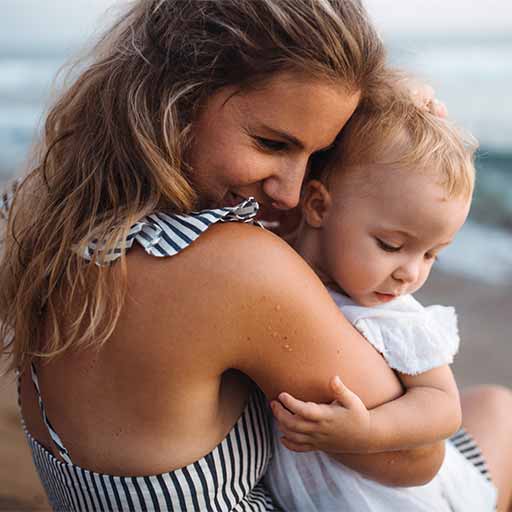